Roxette singer Marie Fredriksson dies at the age of 61

Yesterday we’ve heard the sad news that Roxette singer Marie Fredriksson has died on the 9th of December after a 17 year battle with cancer. She was only 61 years old. Roxette was popular at the end of the 80’s and all through the 90’s. They’ve written many songs and dropped many albums. The band has fans all around the globe. This talented lady will definitely be missed by many of them. 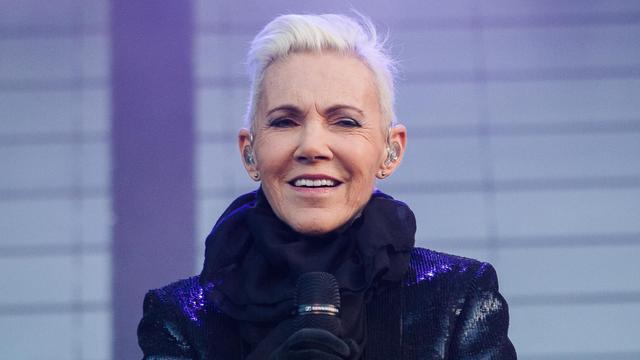 Marie and Per teamed up as Roxette back in 1986 and at the end of the eighties they were hitting the charts with songs such as The Look and Listen to your hard. Later on they wrote Must have been love (which was the soundtrack for the movie Pretty Woman), Joyride, How do you do! and Wish I could fly.

Marie got the diagnosis of cancer back in 2002. After fainting at home they found out she had a brain tumor. She received treatment and told the world she was cancer free in 2005. Marie continued her musical career and Roxette even had a reunion tour in 2012. Marie loved performing more than anything in the world.

Her bandmate and friend Per Gessle has said the following:

‘Thank you, Marie, thanks for everything. You were an outstanding musician, a master of the voice, an amazing performer. Thanks for painting my black and white songs in the most beautiful colours. You were the most wonderful friend for over 40 years. I’m proud, honoured and happy to have been able to share so much of your time, talent, warmth, generosity and sense of humour. All my love goes out to you and your family. Things will never be the same.’

Per is definitely right. Without Marie, without Roxette, things will indeed never be the same. And isn’t that one of their most beautiful songs ever?

I’m a blogger and freelance copywriter with a passion for music, books, movies, writing and lots of other things. My favorite genres are definitely rock and pop, but I can listen to anything I could dance to or sing along with. I live in Vleuten, the Netherlands, with Pel, our two boys and two ginger cats.

This site uses Akismet to reduce spam. Learn how your comment data is processed.